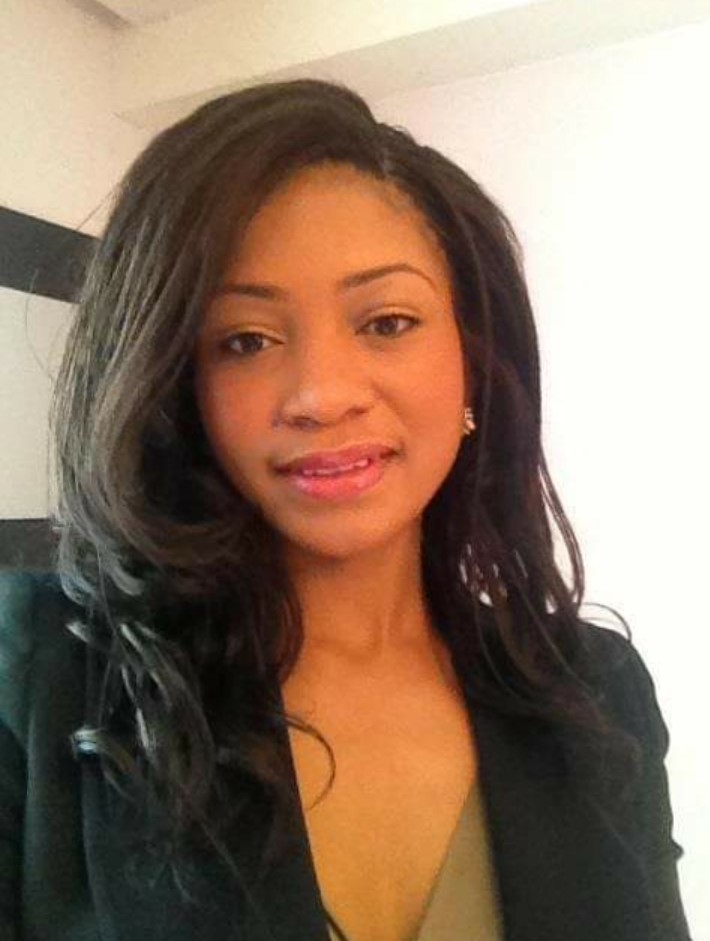 This is the story of Maggie and Michael

Can you tell us your story?

Everything had been going ok until they noticed that the baby wasn’t growing properly. The baby had a growth restriction. I was seen by a team in fetal medicine in St Marys Hospital, they noticed the placenta wasn’t working as well as it should. We were transferred to the Queen Charlotte Hospital’s specialist team for regular scans and consultations. They warned us that it didn’t look good and they wanted the baby to get to 500g.

One day we went for a scan and there was no heartbeat. We were offered the chance to talk there and then about what happened next or go away and come back at a later date. I chose there and then. I took a pill that they gave me, and they booked me in the following week for a normal vaginal birth – I had an adorable baby boy.

Initially I thought I was ok, but something in me, a love I’d never felt before – it took my life away. They gave us a private room to stay in with our baby. I couldn’t hold him at first, but the following day I needed him with me. We were allowed to stay there for as long as we wanted to.

We left the hospital and the bereavement midwife had mentioned a charity that could help me. I accepted the help. I received an email from Petals introducing my counsellor and I booked my first session.

I was so numb; I lost all hope – I felt there was no point to life. I was in a really dark place, questioning my being on this Earth. I felt that I deserved to feel the pain. I felt that the pain was the only thing I had left of the baby. I felt the guilt of putting everyone close to me through the pain. I felt I couldn’t be happy; every day should be full of sadness.

Michael came with me at the start of the sessions, he said he felt the loss but that we needed to move on. I felt he handled it better than me so at some point, once I was strong enough, I went to the sessions by myself. Towards the end of my sessions I found out I was pregnant. I had my baby Raphael. For my very last session Michael and Raphael came along with me. Petals and my counsellor became part of my life. It felt like the right thing to do to take Raphael along. It was another way of saying this is a new life, Petals is the new me, with Raphael and Michael.

What has been your experience of counselling?

Before I lost my son, I’d never had counselling. It wasn’t something I thought of very highly. When I received my first appointment details, I spoke to my husband about it – I felt ‘if I don’t go to this it will be the end of me’. I was open minded, I had nothing to lose. I knew that one day I wouldn’t be here if it wasn’t for Petals.

I felt so much guilt. I felt like I deserved the pain. Petals helped me see my situation from the outside. What would I say to someone going through my experience? We walked through the emotions I was feeling, and I realised it was ok to be feeling like this. It made me understand that this was a new Maggie – I couldn’t go back.

Petals helped me to see that I didn’t deserve the punishment I was putting myself through. It’s ok to smile again. It’s ok to think of tomorrow.

What did you struggle with the most?

The guilt. Of putting everyone that I loved through so much pain. And the guilt of not being able to do anything to help my son. I started imagining what pain he might have gone through. I couldn’t keep him safe. I felt guilty for eating. He had suffered from a growth restriction, so when he was born, I felt ‘why should I have food to eat’.

How did your family and friends support you?

My family were great, I’m from an African family – when you lose someone all the family come together and grieve with you – being there basically. I didn’t want that and felt I didn’t deserve it. They gave me my space which helped. They let me know that they were there for me when I wanted them. I let my mum in but everyone else gave me space. I lost my best friend in the process. She refused to see it from my side. I was grieving for my child and it also felt like I lost my sister. Looking back, I’ll say not everyone will get it.

Was there anything in your care pathway that you felt could have been different?

During pregnancy the hospital was right behind me. Following delivery, I had a supportive bereavement midwife. Then with Petals my counsellor made sure that I made it through the other end.

I think that without Petals I wouldn’t have been able to have my son Raphael or be pregnant now[1]. I know that if I needed Petals, they would be there for me.

My only wish is that if a woman has gone through what I’ve gone through she has access to the support that I have – it could be lifesaving.

Raphael is the second-best thing that has happened to me after my first son. Ideally, I’d like another baby after this one. Raphael’s brother never leaves me. His picture might not be on the wall but in my head and heart – he is there every day. In me he lives on. That is ok. Without him in my heart and head I wouldn’t be the mother I am today. After I accepted what happened I felt blessed. If that was where my motherhood had ended, I would have been grateful to experience pregnancy even though my son never made it through. With that I could carry on.

It is my family. Without Petals I don’t think my relationship with my husband would be as strong as it is today. I don’t know if I would have given myself the chance to be a mother again. I don’t think I would have been here today. It is the foundation of my family – my roots. Petals is my hidden strength that people don’t see, it’s given me my belief that it is ok to have a new life. They helped me to be the strong mother that I am today.

[1] Since Maggie was interviewed, she and Michael have safely given birth to a healthy daughter, Amelia.