A ground-breaking new documentary about stillbirth – ‘Child of Mine’ – will be broadcast on Channel 4 during Baby Loss Awareness Week this year.

The film follows 3 couples through their experience of baby loss and the journey they face afterwards. It has been produced by True Vision, whose previous work has won BAFTAs for their observational, honest telling of difficult subject matters.

Petals is featured in the documentary, which was filmed at both UCLH in London and the Rosie Hospital in Cambridge.

Petals Chief Executive Karen Burgess said “We were pleased to be able to contribute to this important film, which we hope will open up the conversation nationally about baby loss.

We strongly believe that more needs to be done by the Government and the NHS to ensure that the type of specialist psychological support that Petals provides is accessible to all parents who experience this unique and devastating type of grief and trauma. Petals recieve requests for help from bereaved parents across the country on a daily basis, which illustrates just how desperately our services are needed.

While the film will undoubtedly be difficult viewing for most, we believe that it could improve the understanding of those who haven’t experienced baby loss but want to support those who have”.

Cinema screenings of the documentary will be taking place across the UK, with Q&A sessions following immediately after the London and Cambridge viewings. The documentary will then be broadcast nationally on Channel 4 on Thursday 18th October.

Tickets for the cinema screenings can be bought by following the links below. Petals will have trained specialist counsellors present at the London, Cambridge and Oxford screenings to support those who attend, and our Chief Executive Karen Burgess will be on the Q&A panel in London.

Warning: Given the deeply emotional subject matter we think it right to ensure you and your family and friends are aware of what to expect. The film does contain scenes of a stillbirth, as well as footage of babies’ funerals and close-ups of babies who have been lost.

This site uses Akismet to reduce spam. Learn how your comment data is processed. 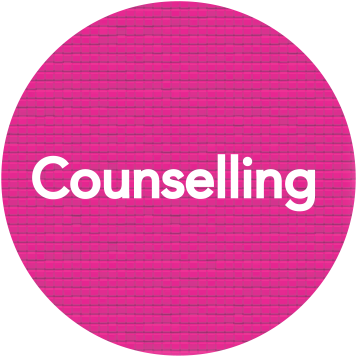 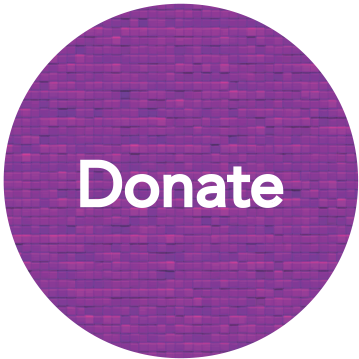 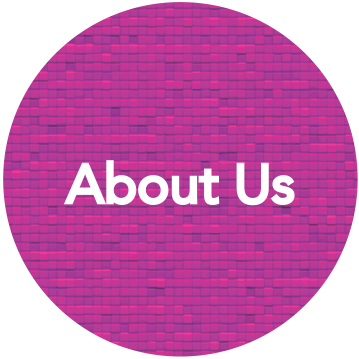 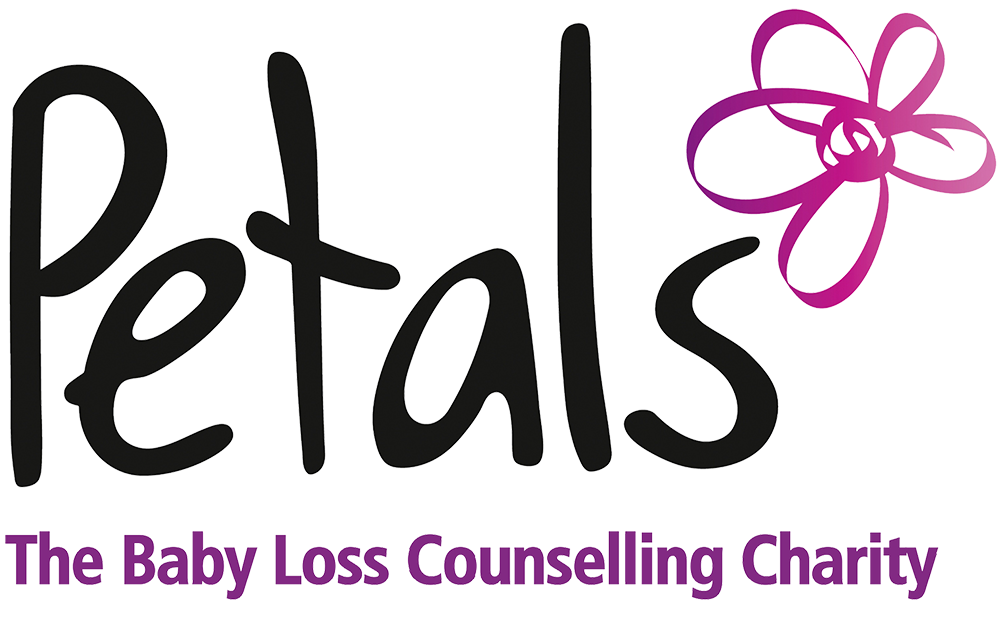